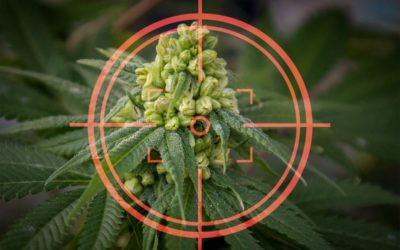 Weed out males and hermaphrodites before they damage your hemp crop. 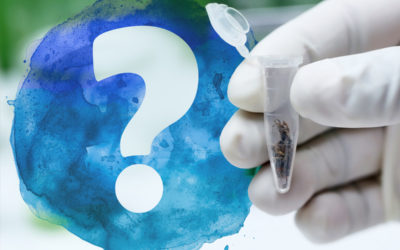 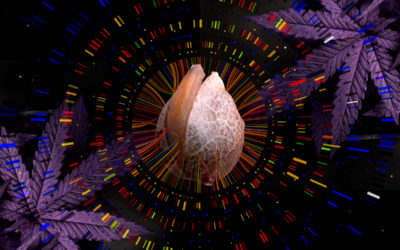